Home / News / Play with the pros at the Disney Cup

Play with the Pros at the Disney Cup Tournament 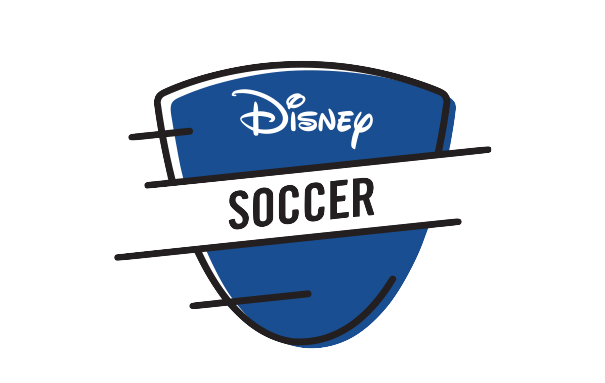 Play where the pros do at United Team’s Disney Cup tournament this July 11-20 in Orlando, Florida, USA! The Disney Cup offers male and female football players ages 9 to 19 a unique experience to train with elite coaches and other driven players from unique backgrounds on the same ground that professional football teams do. Both English Premier League and Major League Soccer teams have either competed or trained in the ESPN Wide World of Sports Complex facilities. Additionally, the Disney Cup offers players more fun with accommodations in a Walt Disney World® hotel and access to the Walt Disney World® theme parks.

Over 20 international teams compete in the sought-after Disney Cup tournament, with teams hailing from places such as Brazil, Haiti, Malaysia, Great Britain, Mexico, and the United States. Each team who enters the tournament will play a minimum of four games before entering elimination rounds.

The Disney Cup is put on by ESPN World Wide of Sports, and has been since 1999 when it was created. The ESPN Wide World of Sports Complex hosts over 300 events per year, and is the top multi-sport venue for both amateur and professional sports in the United States. The complex hosts 60 different sports with athletes hailing from over 70 different countries. The facility totals 220 acres, complete with fieldhouses, a ballpark, multiple grass fields, an Innovation Lab for testing new technology, and high-definition cameras covering all event spaces in the complex, and much more!

The United Team will be attending this tournament with two teams, one U16 and one U19 team. Attending the Disney Cup tournament will improve players’ football technique and teamwork, but will also be an opportunity to be noticed by university football coaches. Lastly, given NARU Academy’s emphasis on bringing people around football, participating in this international tournament will increase cultural awareness and pose an opportunity to make lifelong friends.

To learn more about this exciting opportunity and to participate in the adventures that await, please visit the NARU Academy website, and navigate to the Tournaments section.