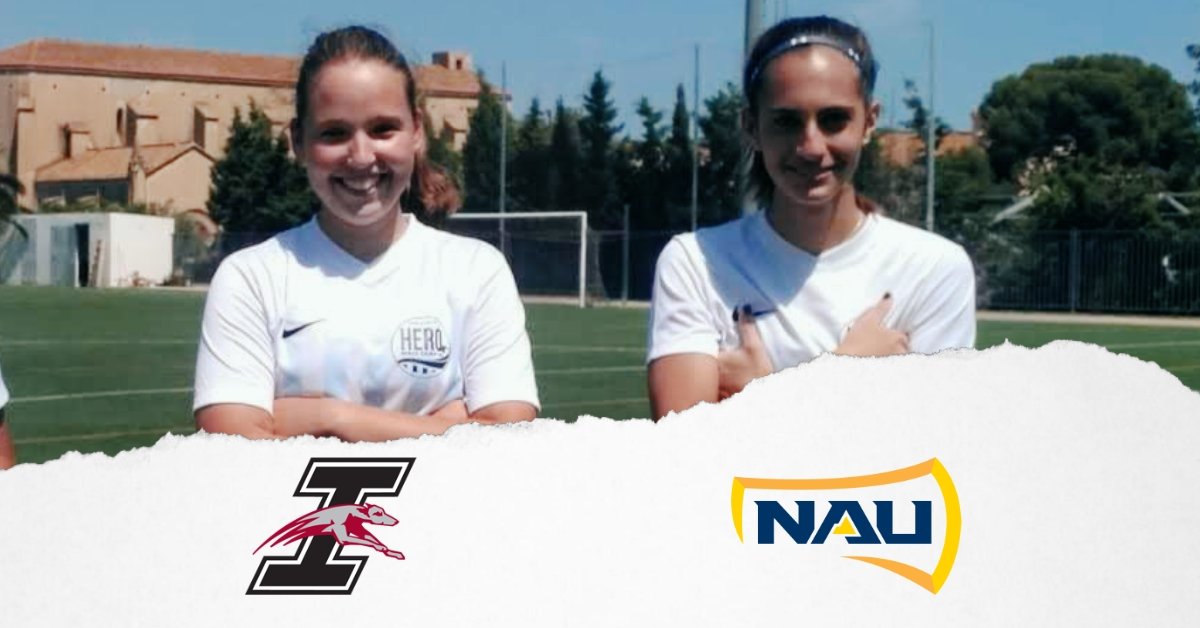 Two former NARU Academy athletes, Victoria Pucci and Maria Herrero, have earned scholarships in the United States. Both players hail from Spain and competed in past NARU Academy Camps.

Pucci, who has committed to Northern Arizona University, will begin her time with the team come March. The Lumberjacks compete at the NCAA Division 1 level.

Herrero, a University of Indianapolis midfielder, has played a key role in helping her team this season. Herrero contributed with five goals and one assist in her first season as a Greyhound. U of Indy competes at the NCAA Division 2 level.